Here is a list of Top 10 sex destinations in Asia. The following cities might be very different from each other but they still have one thing in common: They all have absolutely great options to experience adult entertainment and having sex! 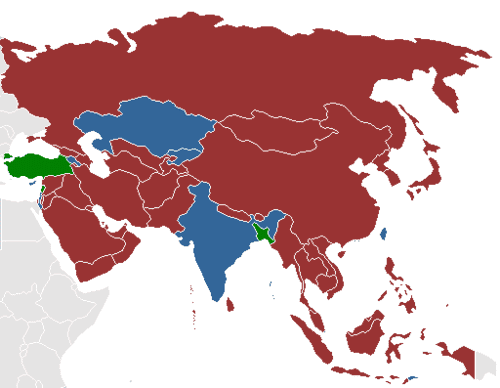 Asia is too massive and diverse to conceptualize as a single digestible travel "destination". Asia offers very diverse travel options. There are ultra modern, largely democratic countries like Japan and the East Asian Tigers of Singapore, Hong Kong, Taiwan and South Korea which are very prosperous and in which people enjoy very high standards of living. On the other hand, Afghanistan, Laos and East Timor are extremely poor countries where people struggle even to get a few grains of rice each day. Of course, there are also many countries lying somewhere in the middle, such as the emerging powerhouses of China and India which make wonderful travel destinations in themselves due to their long history, size and diversity. Thailand is a magnet for travellers, with great food, a tropical climate, fascinating culture, great beaches and of course sexy girls and ladyboys.

Bangkok is a huge and busy metropolitan area with millions of population and the capital city of Thailand. It's world famous and notorious city with tons of different adult entertainment variations. Everyone knows its huge markets in sex business. When you visit Thailand you wouldn't never imagine that prostitution is illegal in this beautiful country.

Here are some facts that every tourist who is interested in learning Bangkok's sex and prostitution scene should know:

Field's Avenue is the main attraction of Angeles City in Philippines. It is Disneyland for men dosed up on Viagra. About 150 go-go bars lined the blocks just outside of the Clark Airbase, a former US airbase. For years, the bars had serviced the needs of sailors and airmen, but now as the base was closed, they relied on 10,000’s of men, flown in from different nations - traditonally USA and Europe but increasingly from Asian countries as well - to drink and get laid. 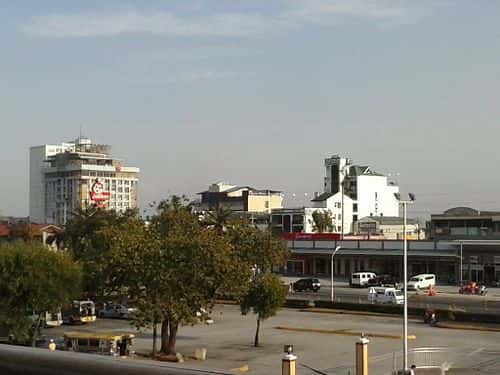 Angeles City's sex scene has something to offer for everyone:

Kuala Lumpur, or simply called KL by locals, is the federal capital and the largest city in Malaysia. Kuala Lumpur has very active sex and prostitution scene. 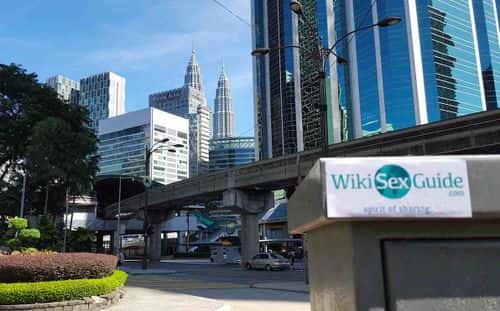 WikiSexGuide in the city centre of Kuala Lumpur.

Here are some things you should know about Kuala Lumpur prostitution scene:

Dubai is one of the most visited city in the world. At first you maybe wouldn't think that this muslim and arabic city in United Arab Emirates could be involved that much in prostitution. But in fact it's one of the cities in the world where you can find thousands and thousands of sex workers. This is because there are so many tourists and expats living year around.

Here is some useful information about mongering in Dubai:

Pattaya has two faces to show for the tourists. It's a destination where a family can go to have a relax resort holiday on other side of the city. But Pattaya is more famous about its prostitute scene. Hundreds of thousands of sex tourists visit Pattaya every year. Many single male foreigners these days live in Pattaya on their old years. It's relatively cheap and some of the girls are very beautiful and willing to make you enjoy sexually with a low cost. 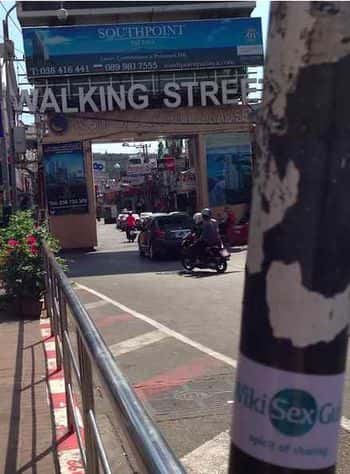 Here is some information about Pattaya sex scene:

Tokyo is one of the biggest cities in the world. Tokyo is also very different kind of city compared to other cities outside of Japan. The same applies to Tokyo's sex scene and adult entertainment. Prostitution is illegal in Japan. However, enforcement is lax, and the law specifically defines prostitution as "sex in exchange for money". Japan still has one of the most vibrant sex industries in the world. 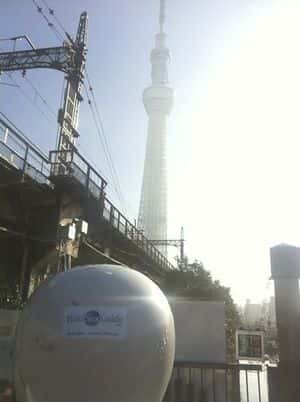 Here are some things to know about Tokyo's sex scene:

Hong Kong the former British colony is a major tourism destination for China's increasingly affluent mainland population and visitors from all over the world. It is also an important hub in East Asia with global connections to many of the world's cities. 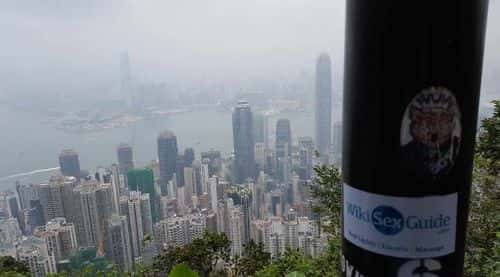 WikiSexGuide on the top of Hong Kong.

Here are some tips for researching the sex scene and prostitution in Hong Kong:

Singapore is a city-state in Southeast Asia. Combining the skyscrapers and subways of a modern, affluent city with a medley of Chinese, Malay and Indian influences and a tropical climate, with tasty food, good shopping and a vibrant night-life scene, this Garden City makes a great stopover or springboard into the region. 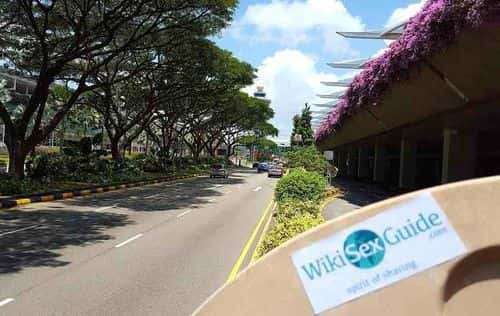 Here are some tips you should know before going to Singapore:

Mumbai, a cosmopolitan metropolis, earlier known as Bombay, is the largest city in India and the capital of the state Maharashtra. 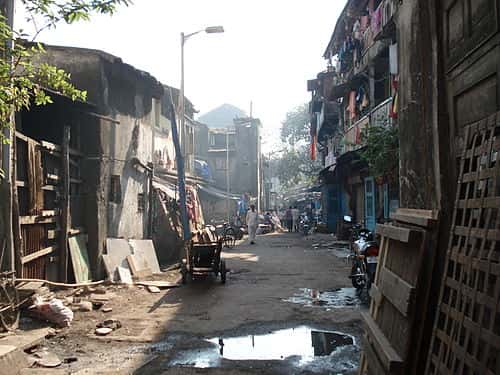 Here is some information about Mumbai prostitution and sex scene:

Most people will come to Manila at some time if coming to the Philippines and definitely you'll find lots of prostitutes here. There's a couple of primary places to holiday and visit; Makati together with Malate. 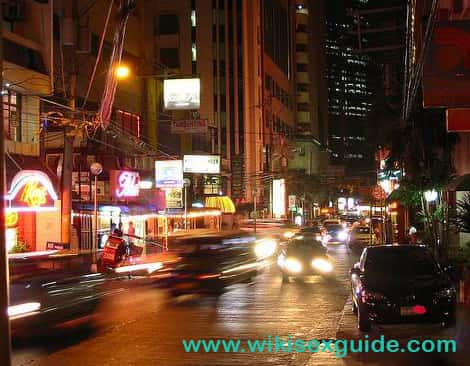 Here are some tips for exploring the sex scene and prostitution in Manila: