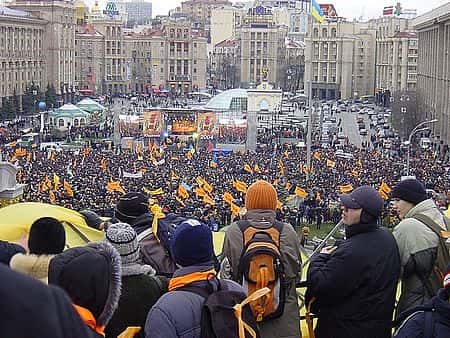 Ukraine (Ukrainian: Україна) is a country in Eastern Europe. It lies at the northwest end of the Black Sea, with Russia to the east, Belarus to the north, Poland to the northwest, Slovakia and Hungary to the west, and Romania to the south west and south, with Moldova in between.

Prostitution in Ukraine is illegal but widespread and largely ignored by the government. Sex tourism rose as the country attracted greater numbers of foreign tourists

If there has been a crack-down on websites advertising escorts in Ukraine, that wasn’t obvious. It’s very easy to find girls both in Kiev and Odessa. If you speak Russian or Ukrainian it helps but if you simply phone and give your hotel name, they'll get the idea and tell you when the girl is waiting outside the hotel. You may have to pay the security guard a 'registration fee', e.g. 100 UAH (about US$8). Basic girls charges around 400 UAH (US$32). The agency's girls ask for 500 UAH (US$40). Some hotels in Ukraine have a bar with very attractive girls offering a 'massage' for US$200. You take your choice.

In Odessa, escorts cost a little more than Kiev but some nice girls go for 600 UAH (US$48). Sometimes (but not always) the girl in the photo is not who arrives on your doorstep. Most of the massage parlors offer 'hand relief'. Often very well done for some 500 UAH (US$40) but you can go to the fantastic 'Charlie's Angels' and have a massage, BJ and sex for 800 UAH. It can be hit-or-miss on the number of girls and their looks but some are model-like stunners who are very pleasant and do an excellent job. Street hookers look miserable and offer sex for 500-600 UAH and those working foreigners along Deribaviskaya Street charge 'foreigner rates' (i.e.: as much as they think they can get). Some are OK but there are some really evil girls working there, so be careful.

City of Kharkiv offers stunner escorts for about 400 UAH.

If you date normal Ukrainian girls, it's likely you'll end up in bed with them much more quickly than with women from the UK - just be proactive - and they are fantastic in bed. Just remember, you pay for everything, all the time but it's money well spent. 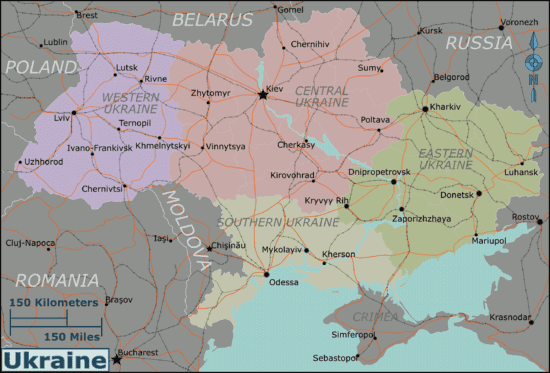 Can I watch Live Sex Cams in Ukraine? - Yes, you can! Basically you can watch our online live sex shows for free anywhere in the world if you’re connected to internet. You can choose any girl from our trusted WikiSexLive.com! Join to get 10 free private teasers and 9.99 credits for free!

Dating in Ukraine can be a bit tricky due to cultural differences, so your best bet is to sign up for a dating site before your trip so you can meet a few locals ahead of time. AdultFriendFinder.com lets you meet local members in Ukraine and get to know them on a personal basis before you arrive. Take advantage of site features like live chat and member to member webcams so you can begin flirting before arranging a face-to-face meeting. Since your time in Ukraine may be limited, get to know each other’s desires beforehand, so that when you meet you can start having some real fun.

If you are looking for an alternative to escorts in Ukraine with a girl who doesn’t charge by the hour, sugar dating is the ideal solution. There are thousands of beautiful young women at SecretBenefits willing to do anything for a man who will help them pay their bills.

Both male and female same-sex sexual activity are legal in Ukraine, but households headed by same-sex couples are not eligible for the same legal protections available to opposite-sex couples.

Finding an escort when you're travelling can be a bit tricky. If you are looking for escorts in Ukraine, Escort Directory is the ideal solution. There are thousands of beautiful young women at EscortDirectory.com waiting for your call!

Ukraine has the highest adult HIV prevalence rate in Europe at nearly 1.5% or 1 in 66 adults. Be Safe. In Southern Ukraine, people in the age group of 15-24 die from HIV complications at one of the highest rates in the country. A charity service that works with UNICEF tested 350 female clients for the HIV virus and discovered that 10% was infected.

Robberies and scams on tourists are fairly common, especially the wallet scam in Kiev.

Don't drink alcohol in the company of unknown people (which may be suggested more freely than in the West). You don't know how much they are going to drink (and convince you to drink with them) and what conflicts may arise after that. Also, many Ukrainians, known for a penchant for a good drink, can sometimes consume such an amount of vodka that would be considered lethal for the average beer-accustomed Westerner.